The show was developed in 2010 by the Montana Weatherization Training Center, part of Montana State University – Extension Housing and Environmental Health, with funding support from a partnership between Exxon Mobil and the National Community Action Foundation.

Episodes range 12-15 minutes in length and are filmed around the country by WxTV film crews and often by weatherization crews themselves, in the field, showcasing their know-how. WxTV brings together differing techniques from hot, cold, humid, and arid environments, opening a dialogue for crews to debate the best way to accomplish weatherization tasks under varying conditions. 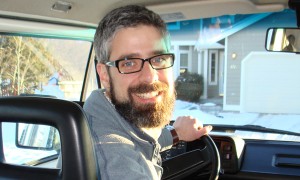 Ben Cichowski is a seasoned educator and instructional designer with 20 years of experience in the field of education. He’s also a civil/environmental engineer, though he’s more comfortable wearing a tool belt than a pocket protector. In addition to directing efforts at the Montana Weatherization Training Center, Ben actively teaches courses and serves as a leading health and safety expert for the region. Ben is an EPA Certified Instructor for RRP, Lead Inspector, and Lead Risk Assessor; an OSHA Authorized Outreach Training Provider for OSHA 10 and 30 in Construction; a BPI Quality Control Inspector; and a Level 1 Thermographer. 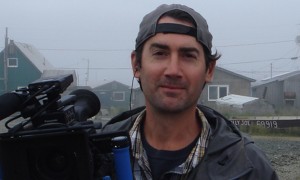 Heading up the production of WxTV is Vince Cusomato. Vince has years of experience behind a camera and even more in the world of video/sound editing and 3D animation. Vince is a well-seasoned distance-learning producer with numerous CD and online products under his belt and an ability to make nearly any subject fun to learn. 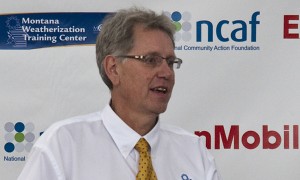 Mike Vogel established the Montana Weatherization Training Center and certification program in 1991 in partnership with the Montana Department of Public Health and Human Services. A veteran of the community, Mike has been in the field of weatherization since 1977. Though now retired, Dr. Vogel was a professor and a housing and environmental health specialist with Montana State University Extension since 1982.